German G7 presidency: Many foundations from Germany are willing to become part of the solution 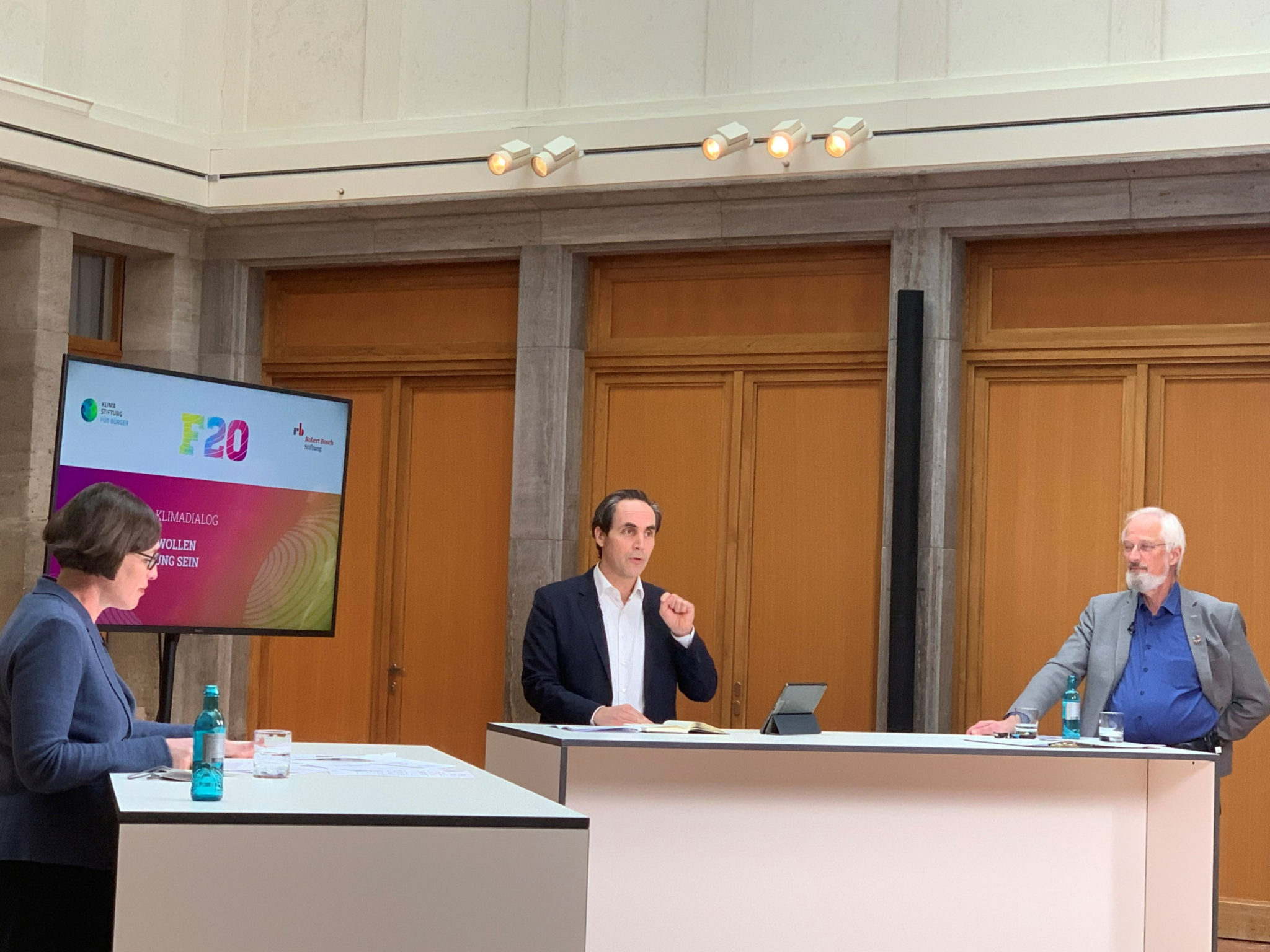 “Acting resolutely instead of merely reacting” is the guiding principle of Germany holding the G7 Presidency in 2022. As a subgroup of the G20, the G7 has a huge potential in translating bold commitments into climate-effective policies and build momentum for a “Just Transition” in close resonance with the Indonesian G20 Presidency.

The Federal Government of Germany has just recently issued its official G7 programme “Progress towards an equitable world” outlining the policy priorities set out for this year’s G7 Presidency. It is very strong on climate and the new German government will not only assert a bold change of course in national politics, but will also have the opportunity to take a stand at the international level with the ensuing G7 Summit.  From June 26-28, 2022 Heads of State and Government of the member countries will convene at the G7 Summit taking place in Schloss Elmau in Southern Germany.

In light of the urgency of the climate crisis, a multi-stakeholder approach is needed to accelerate actions on combating the most pressing global challenges. German foundations are in particular responsibility this year to support the “resolute acting” of the Federal Government of Germany by “being part of the solution”. Following the first “Sinsheimer Klima-Dialog” meeting in October 2021.On February 8, 2022 a second climate gathering of German foundations took place jointly hosted by the Foundations Platform F20, the Robert Bosch Stiftung and the Klimastiftung für Bürger. The dialogue will continue to thrive with a follow up gathering in Munich scheduled for June 23, 2022 three days prior to the G7 summit in Elmau.

The following conclusions can be highlighted from the insightful discussions:

Where
Berlin (hybrid)
When
08 February 2022
Who
Experts from politics, academia & philanthropy
Share